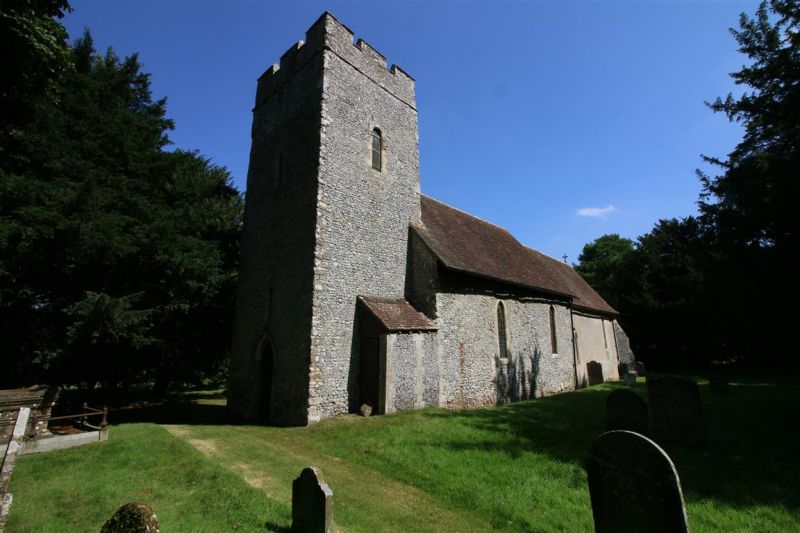 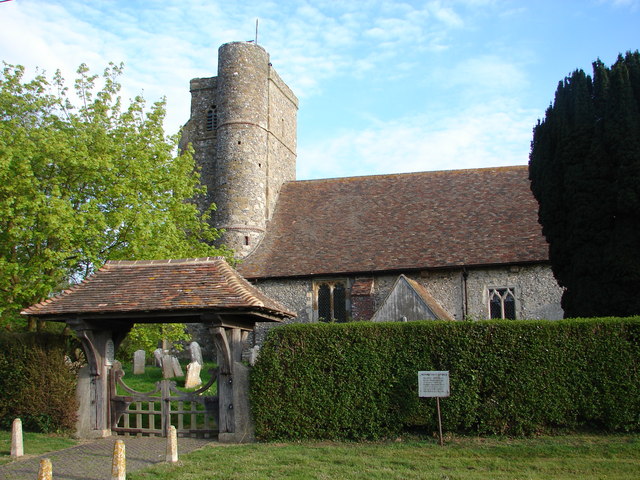 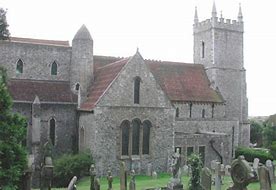 6 thoughts on “The Very Respectable Vicar of Lympne”